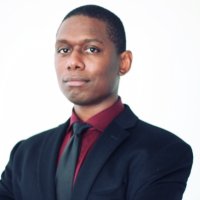 David Mack is responsible for Artist Magnet's operational management and strategic growth. Mack has over 15 years of experience in the arts and cultural industry in the San Francisco Bay Area, Los Angeles, New York, Europe and the Caribbean as a Performer, Director, Manager, Producer and Executive. Over the past decade, Mack has raised over $3 million for the arts in the US and managed some of the Country's most adventurous performing arts companies, including: Invertigo Dance Theatre, Joe Goode Performance Group, The Industry and Watts Village Theater Company. As a Strategic Consultant, Mack’s clients have included: The cities of West Hollywood, Santa Monica and Culver City; Center Theatre Group; LA Dance Project; and Ate9 Dance Company. Mack is a member of the San Francisco Arts Alliance and serves on the Board of the Western Arts Alliance.

During his tenure as General Manager of The Industry, Mack served as Producer of INVISIBLE CITIES at LA's Union Station. In partnership with METRO and Sennheiser, INVISIBLE CITIES - developed over two years with over 100 artists and community stakeholders - animated this iconic public space through Opera and Dance while maintaining the daily life and operations of the station. The production sold out with three extensions and was featured in three LA Times articles, including the front page of Arts and Books. The composition was awarded a citation for the Pulitzer Prize for Music, the documentary - developed in partnership with KCET - received an LA area EMMY award for Entertainment Programming, the design was honored at the Prague Quadrennial and the creators received four LA Ovation Award nominations.

Mack's first project as a Producer was in 2008, when he founded Chocolate City, a showcase connecting BIPOC writers and performers from institutions across Southern California to Hollywood Industry agents, managers and casting directors. Additionally, Mack has served on the Boards of several arts organizations, including: the Dance Resource Center; LA County Department of Arts and Culture Cultural Equity and Inclusion Initiative Advisory Committee; and Theatre Producers of Southern California. 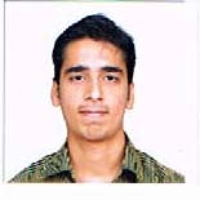 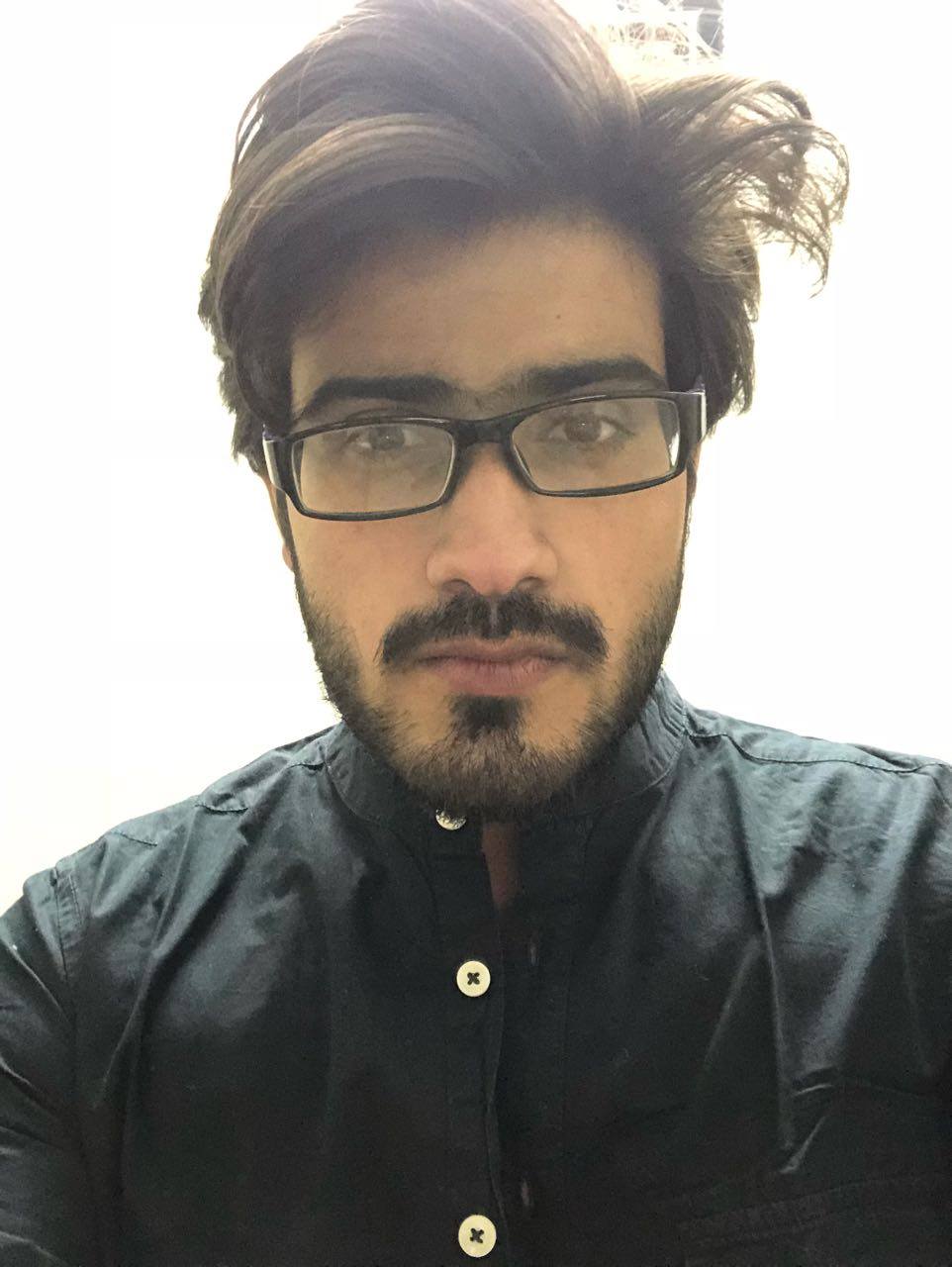 Prateek has now 7+ years of experience in the IT industry, He has worked on projects in multiple domains. He has been managing the product delivery end to end right from understanding the requirements and delivering it as per expectations. 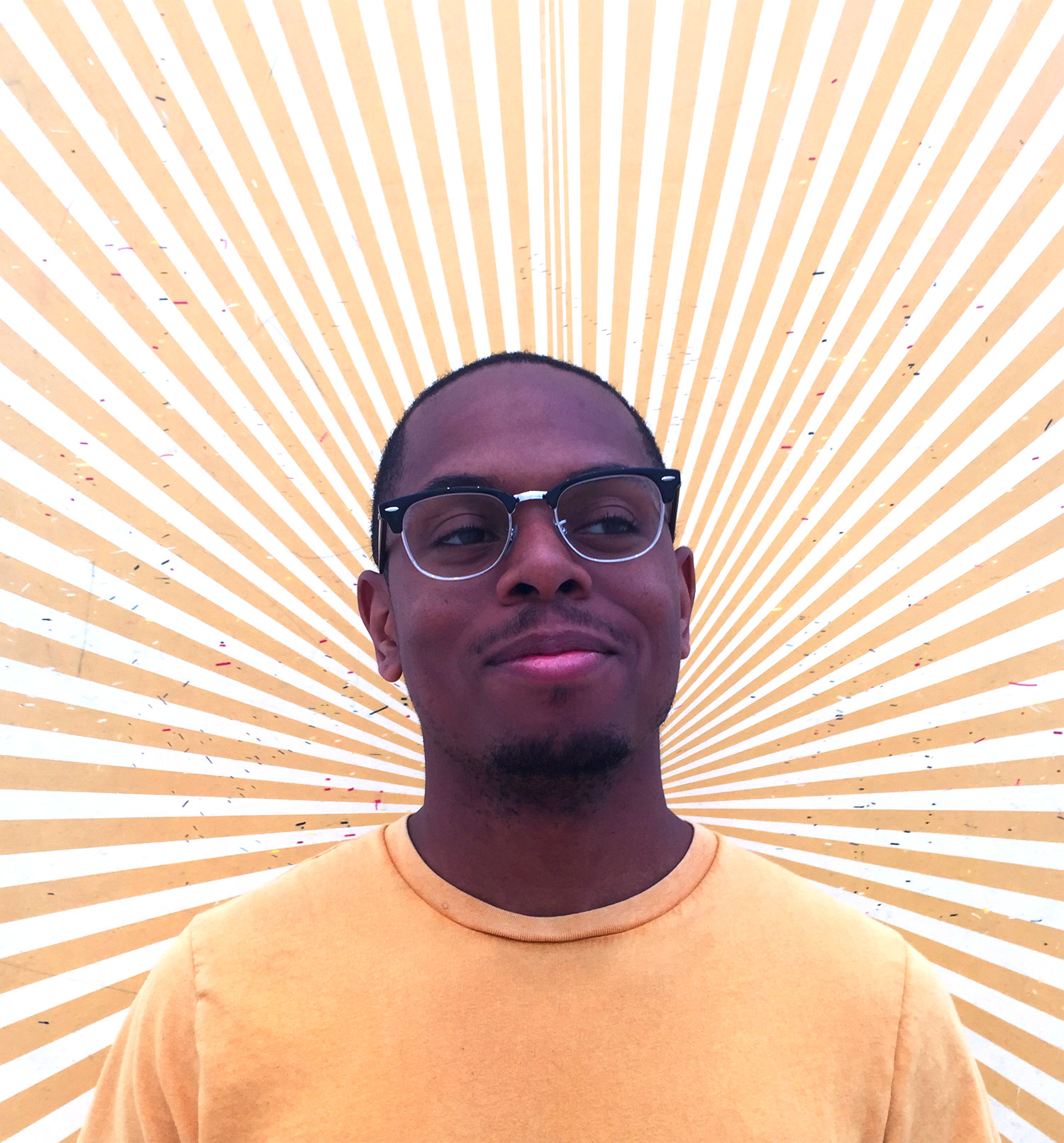 James Brooks is a designer and illustrator based in Southern California. He started drawing when he was three years old and received his formal art education at California State University, Long Beach. Brooks has since enjoyed creating designs for advertising, websites, branding and even albums. As an illustrator, he has created artwork for print and has been recognized by American Illustration. His artwork has also been included in various exhibitions locally and across the country. In his free time you might find Brooks outside sketching natural and urban landscapes.

Corporate Board of Directors: 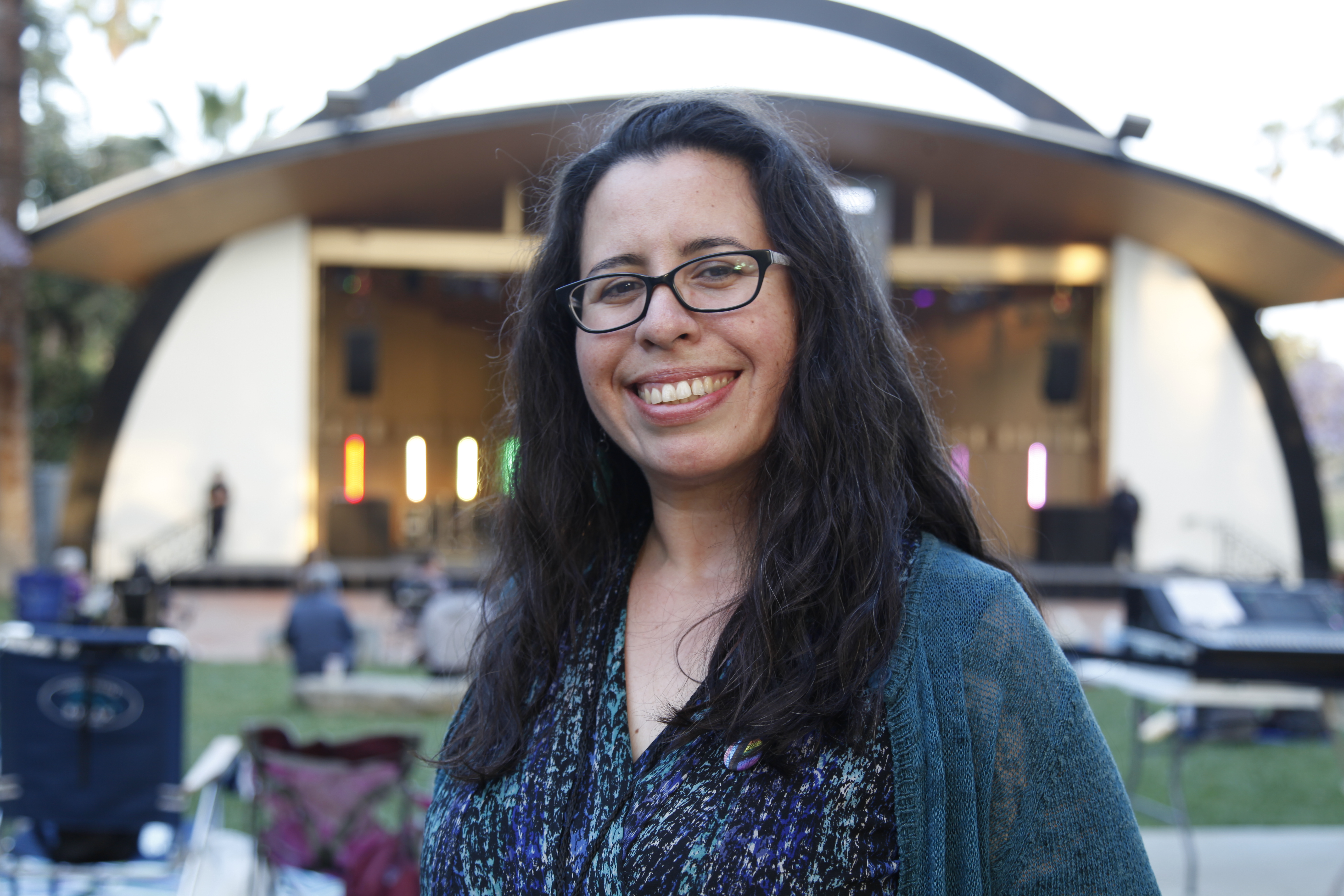 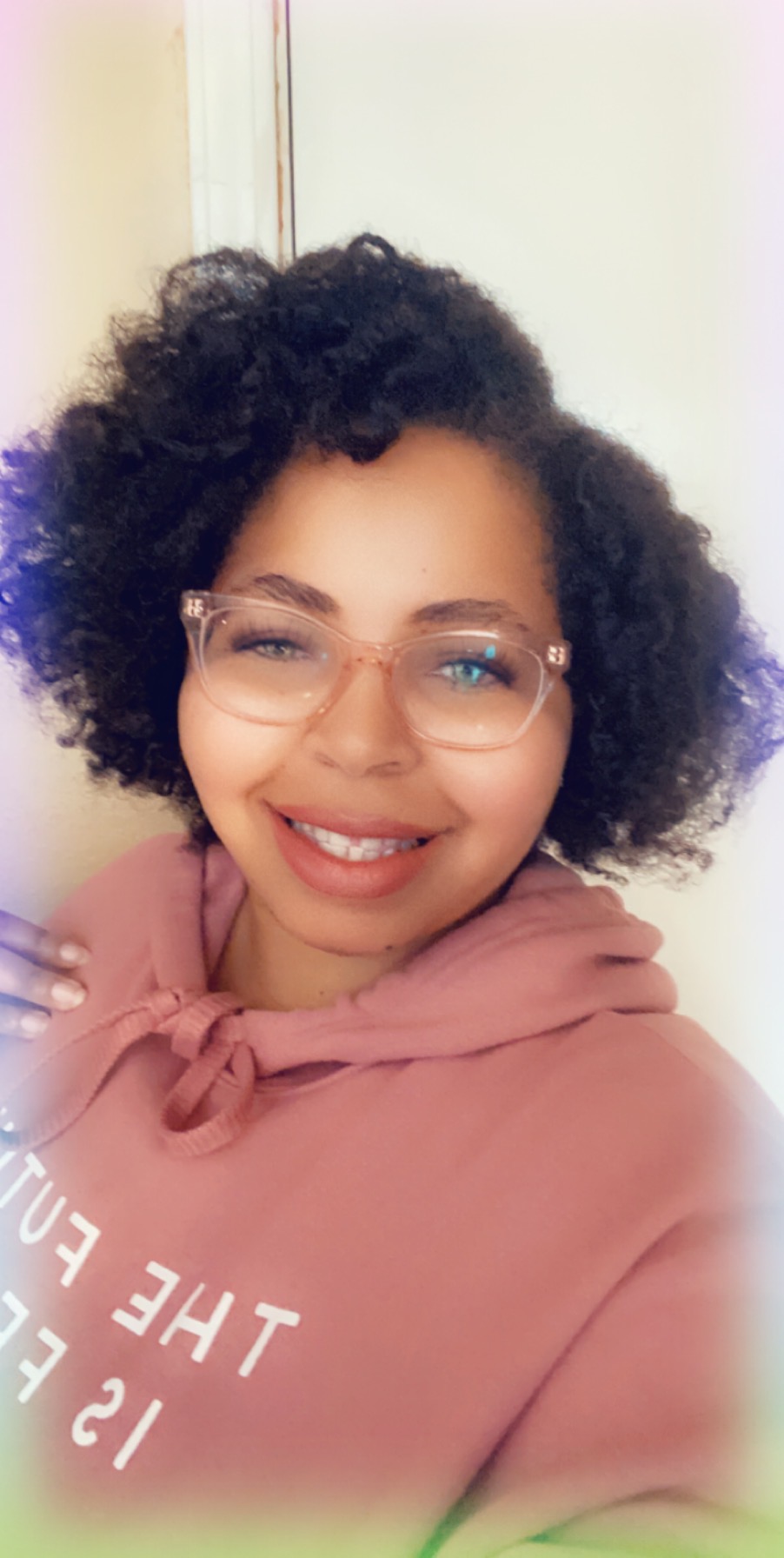 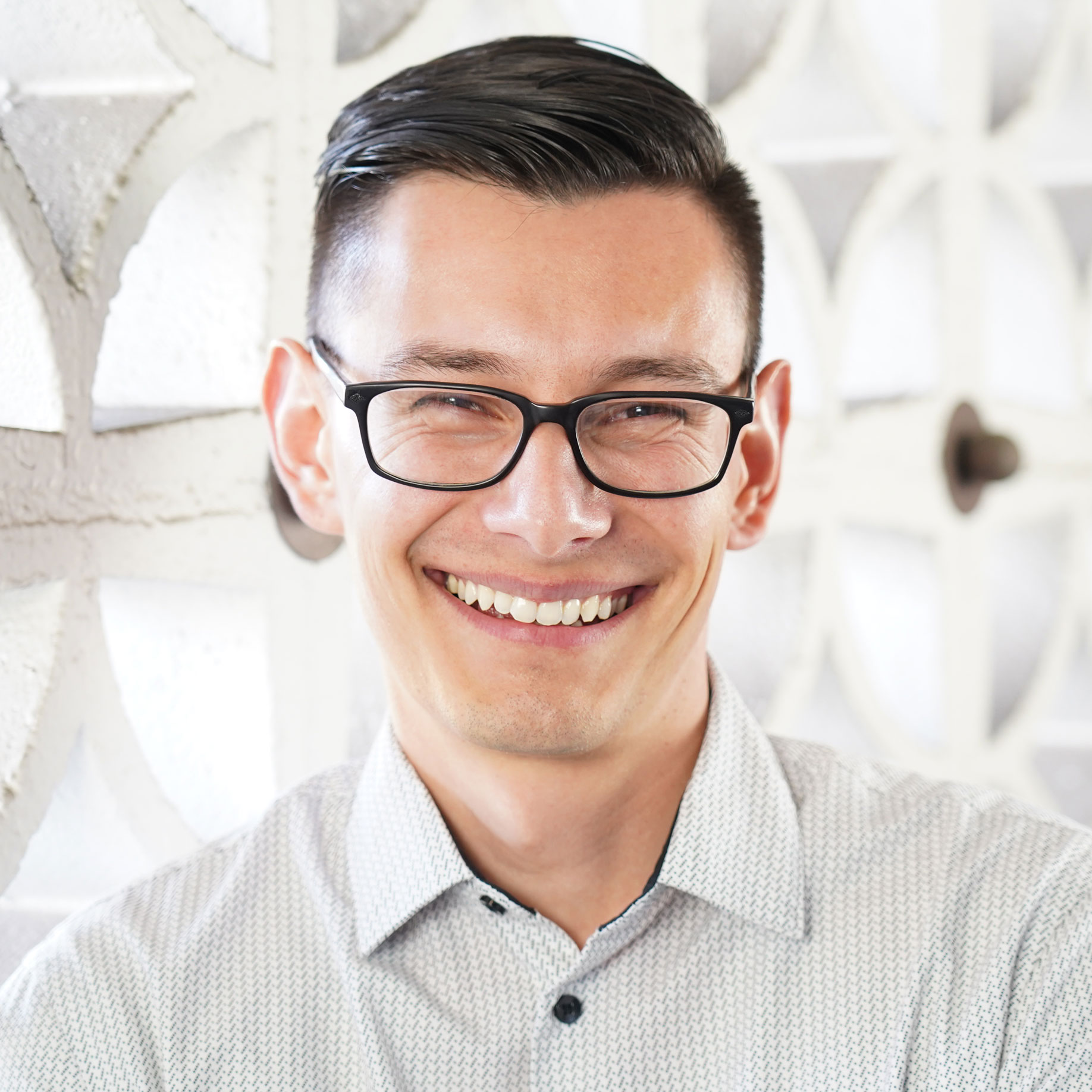 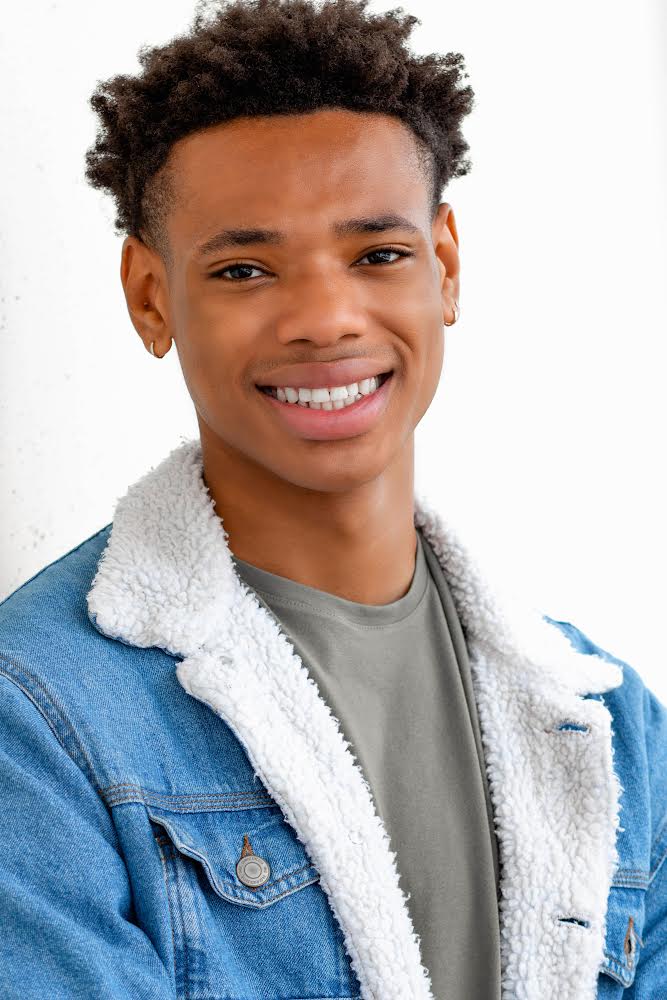 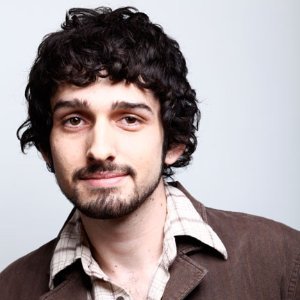 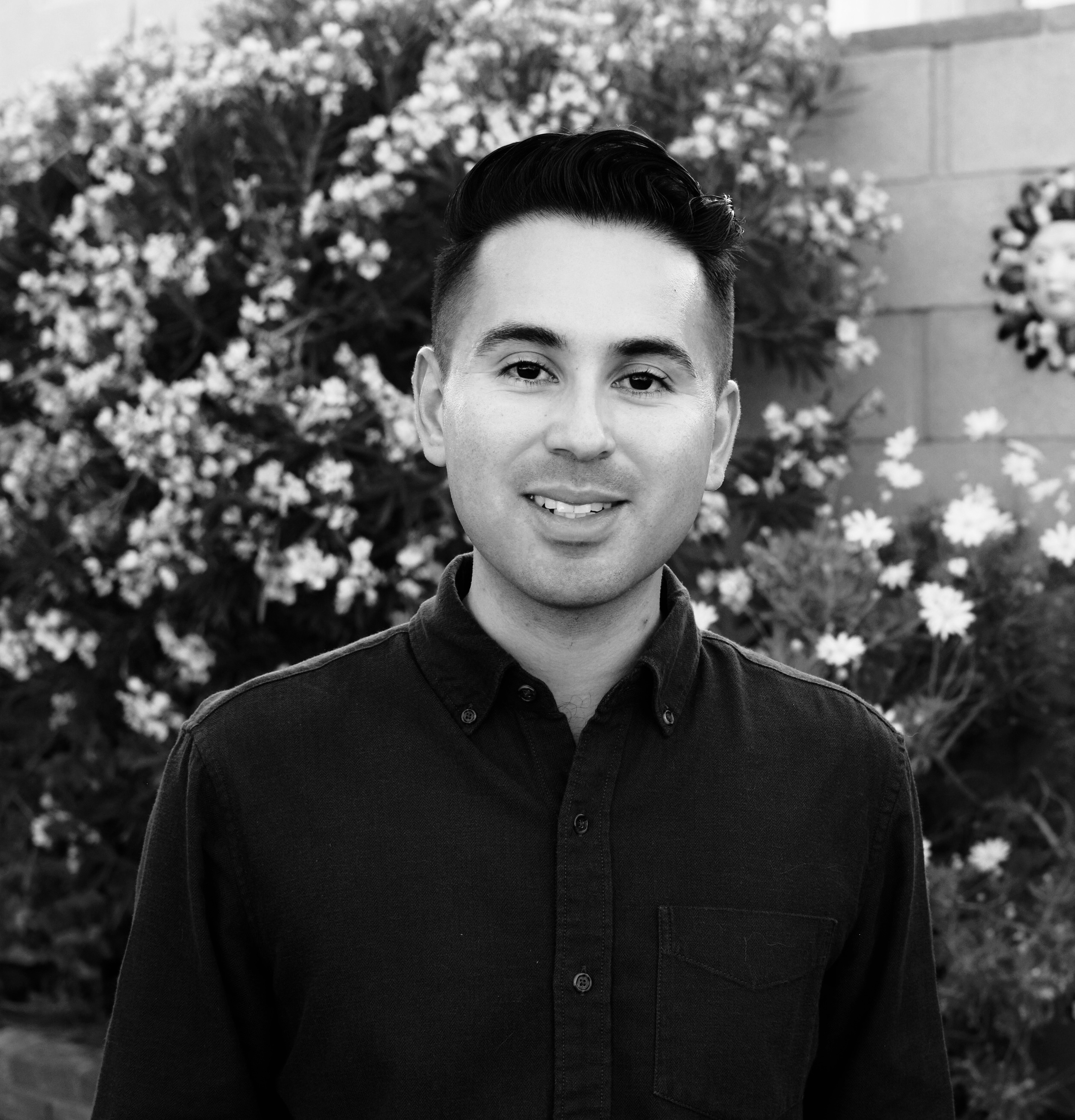 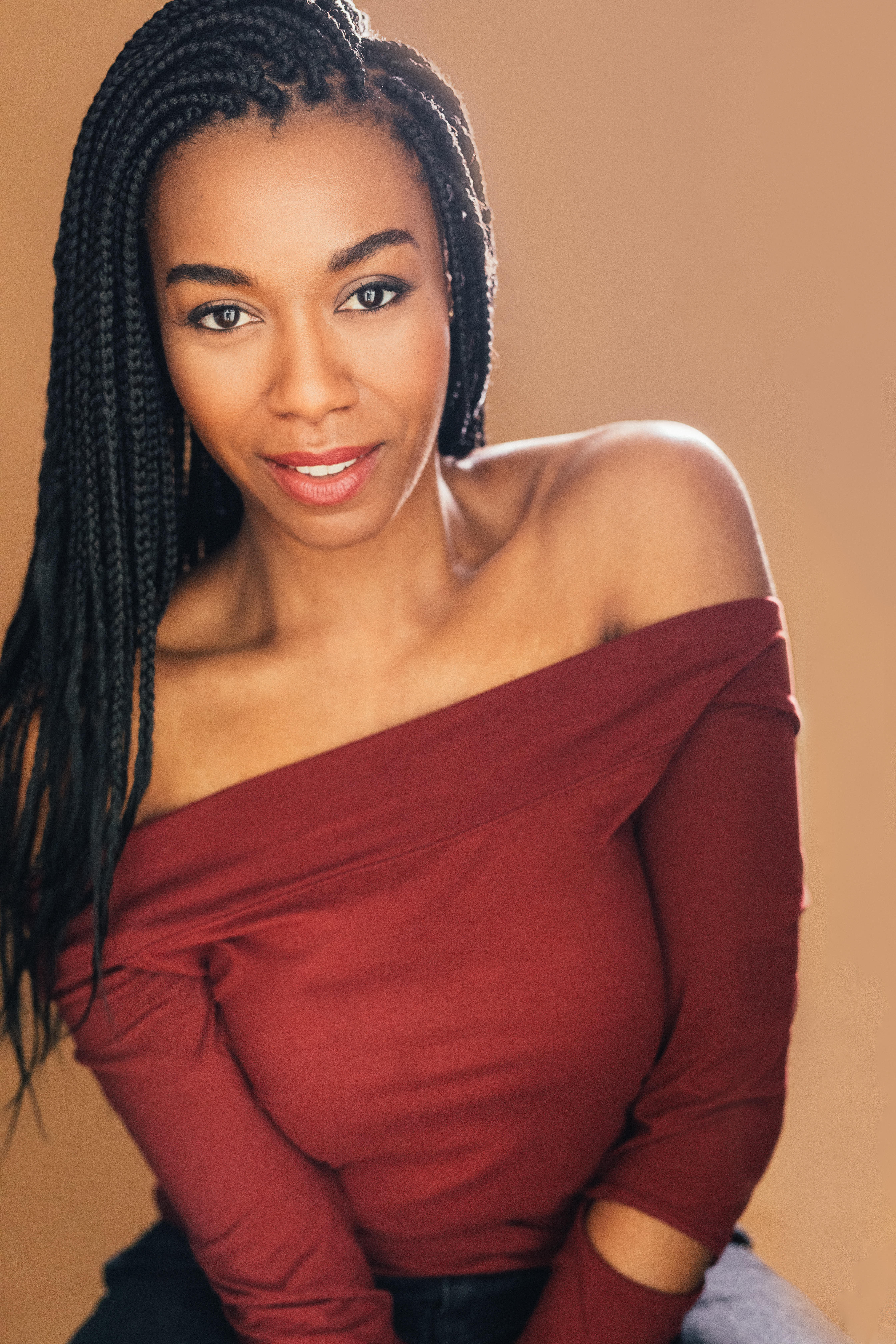